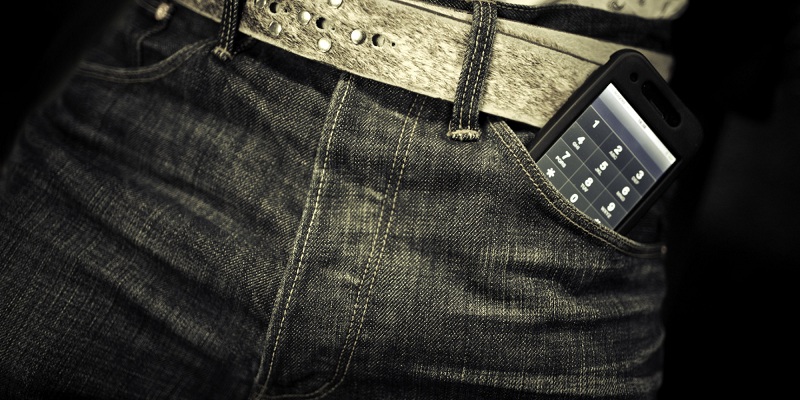 Nearly 3 in every 4 Americans own a smartphone. While that may be great news in terms of staying connected, other surveys show that roughly 1 in every 3 smartphone owners will lose or damage their cell phones.

Here are a number of surprising figures in terms of how you may damage your cell phone:

Of course, if it is simply a matter of a cracked screen, we can easily repair that for you.

Barring that, what we are going to explore today is four common ways to accidentally damage your cell phone that you may not even know about.

When you download smartphone apps, even from iTunes, you are risking granting permissions that may not be safe. In fact, you could accidentally damage your cell phone – or at the very least, your privacy – by allowing a new app to access your contacts, send text messages on your behalf, delete data, activate your camera, use bandwidth, or track your location.

Conclusion: If you aren’t familiar with an app, skip installing it.

(2) Leaving your phone on the charger too long

Do you generally leave your smartphone on the charger all night long? If so, the excess heat is not good and could damage your cell phone. In some rare cases, that excess heat has resulted in fires. Unlike the old days of cell phone usage, you no longer need to wait until your battery has fully died before charging it. At the same time, overcharging does not benefit your device.

Conclusion: Take your smartphone off the charger when it reaches 100%.

(3) Placing it in direct sunlight

This is the type of damage to your cell phone that could easily be an accident. Whether it is leaving your phone near a window, or placing it on a picnic table while playing some beach volleyball, that excess heat can easily cause several hardware components to malfunction.

Conclusion: Keep your phone in cool and shaded areas.

This point might seem obvious; we all know that water and electronics don’t mix. That being said, many smartphone users forget that moisture does not necessarily refer to gigantic puddles. For example, you can damage your cell phone by placing it in the cup holder in your car that had a cold beverage in it a few moments before. Even placing your smartphone in the pocket of some freshly dried pants could be dangerous.

Conclusion: Keep your device away from any source of moisture.

Have you accidentally wrecked your smartphone in an unusual way? Tell us all about in the comments below.