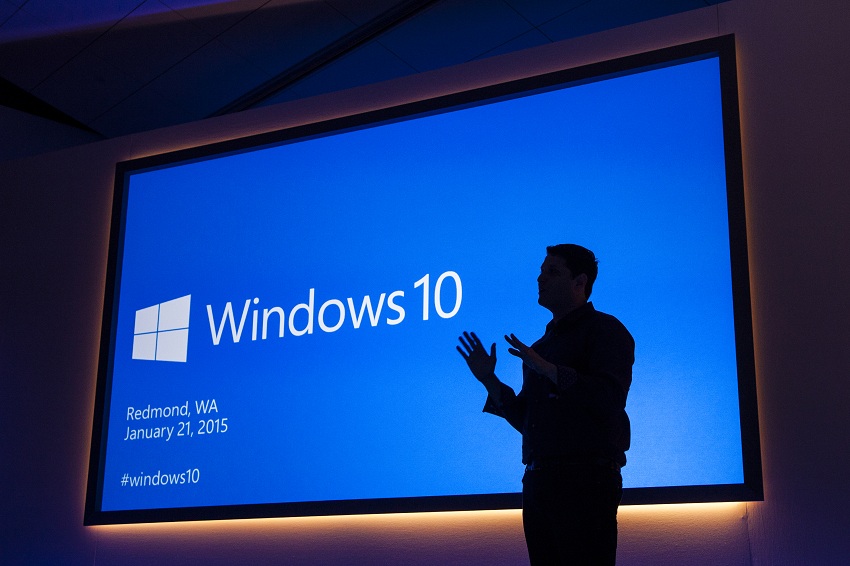 Microsoft released its new operation system for PCs – Windows 10 – to the public on July 29, 2015. Both before and after the release, computer users of all ability levels were praising and criticizing it.

Professional tech writers and amateur bloggers have written about Windows 10 for months. Some like it and some hate it. Their opinions are all over the internet.

We’ve gathered the most common positive and negative reactions to Windows 10 so you can look them over and come to your own conclusions. Should you upgrade your PC to Windows 10? We hope this information will help you decide.

Whenever something goes wrong with your computer, Target PC can help you. Our technicians are familiar with virtually every kind of desktop, laptop, tablet, and phone. Providing you with great service is the reason we exist. If you’re having trouble with your Windows 10 installation, call us.

Now, let’s look at the positive and negative reactions to Windows 10:

So what should a Windows user do?

Whether to upgrade now or wait until October is a big decision all users have to make. This roundup of positive and negative reactions to Windows 10 can help you choose what’s right for your computer and how you use it.

Our technicians at Target PC can answer your questions about Windows 10 and upgrade your operating system if you’d rather not do it yourself.